Acura's parent company Honda was one of the first to offer a hands-free system called HandsFreeLink. In their rush to beat the competition, however, they missed a defect that allows the system to stay... 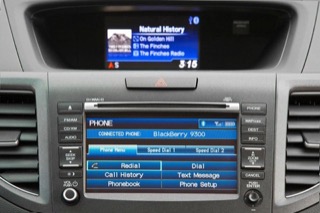 Changed your oil recently? I'm guessing you think you’re good to go for another 3,000 to 5,000 miles depending on the oil you’re using. Acura owners with V6 J-Series engines better think again. 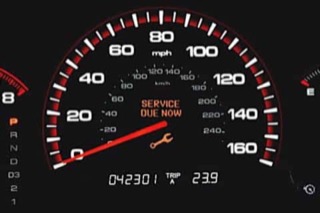 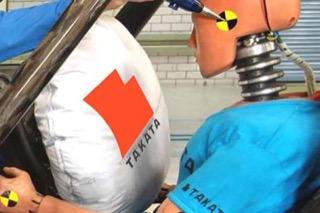 Let's not sugar coat this, the headrest design in certain Acura vehicles is crippling. Seriously, Acura must have hired a spine specialist for advice on seat design ... and then gone with the exact op... 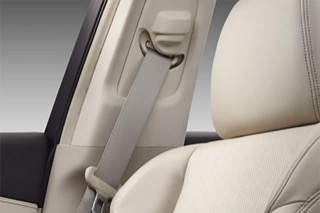 Sometimes it helps just to tally up the complaints and see where the biggest stacks are. Use this information to learn about troublespots or to run for the hills.

Generations are groups of model years where few, if any, changes were made to the vehicle. They tend to break in very similar ways because they use many of the same parts and manufacturing process.

Ranks 29th out of 34 generations in reliablity.

Ranks 27th out of 34 generations in reliablity.

Ranks 32nd out of 34 generations in reliablity.

Any hope of a proposed class-action lawsuit for faulty window regulators in certain Acure vehicles has fizzled after the 9th U.S. Circuit Court of Appeals shot down the proposal in a 2-to-1 ruling.

A California lawsuit is worried that newer MDX and RDX vehicles are dangerous to drive due to a cornucopia of acceleration issues.

When Honda and Acura recalled 1.1 million Takata airbag inflators for exploding into pieces, they replaced the defective part with a slightly different version from the same company. Now those are exploding too.

Acura is part of a recall for over 437,000 vehicles to prevent the engine from suddenly shutting down due to a clogged fuel pump. Sodium particulates, often found in cheap gas, can cling to the inside of the pump and increase resistance as they heat up.

The 2014–15 Acura MDX and RLX have a 'collision mitigation braking system' that watches the road and hits the brakes if you’re about to crash. And that’s great when you’re about to slam into somebody’s bumper, less so when the system gets confused by a shiny guardrail that’s 100 feet away

I'll admit it, the first time I see frost on my windshield I get a bit cranky. But it's nothing compared to the tantrum some Acura seat belts are throwing. They simply refuse to move when the temperature gets frosty. They are freezing in place and prompting a safety recall.